I am a Professor in the Australian Research Centre for Human Evolution (ARCHE) and the Griffith Centre for Social and Cultural Research (GCSCR) at Griffith University. I’ve previously held a professorship at Harvard University, and fellowships at the Radcliffe Institute for Advanced Study and the Max Planck Institute for Evolutionary Anthropology. My area of expertise is the study of tooth growth and structure.  Teeth preserve remarkably faithful records of daily growth, infant diet, and developmental stress for millions of years, as detailed in The Tales Teeth Tell.  My research has been funded by the Australian Academy of Science, the US National Science Foundation, the Leakey Foundation, and the Wenner-Gren Foundation for Anthropological Research. I have published in Nature and Proceedings of the National Academy of Sciences, and these works have been featured in The New York Times, National Geographic, Nature, Science, Smithsonian, and Discovery magazines, as well as through American, Australian, British, Canadian, French, Irish, German, New Zealand, and Singaporean broadcast media. 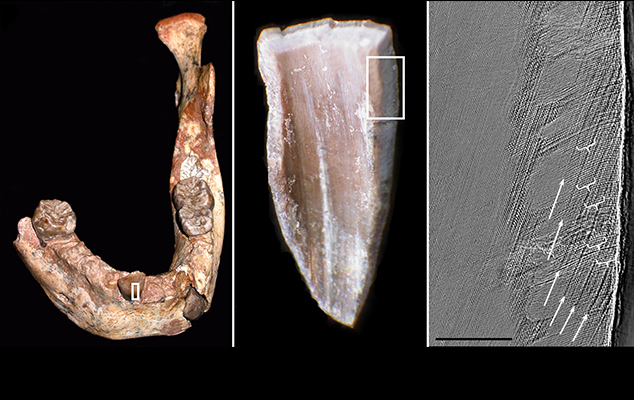 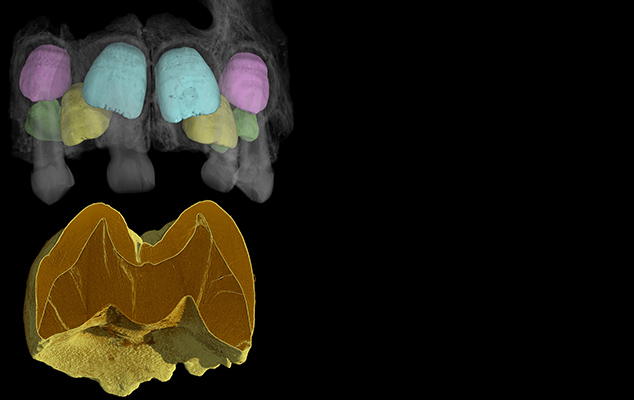 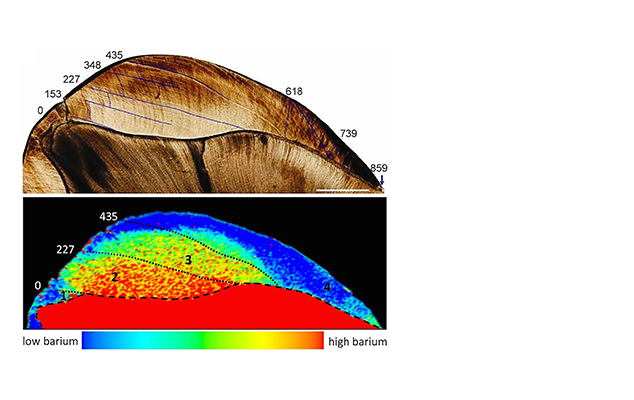 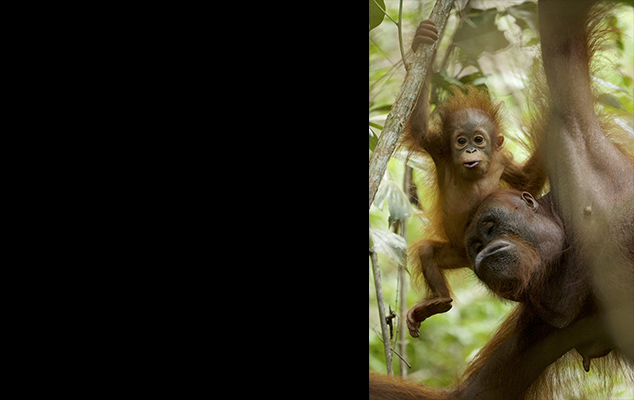 The lengthy childhood of endangered orangutans is written in their teeth

Old teeth show humans were in Indonesia more than 63,000 years ago 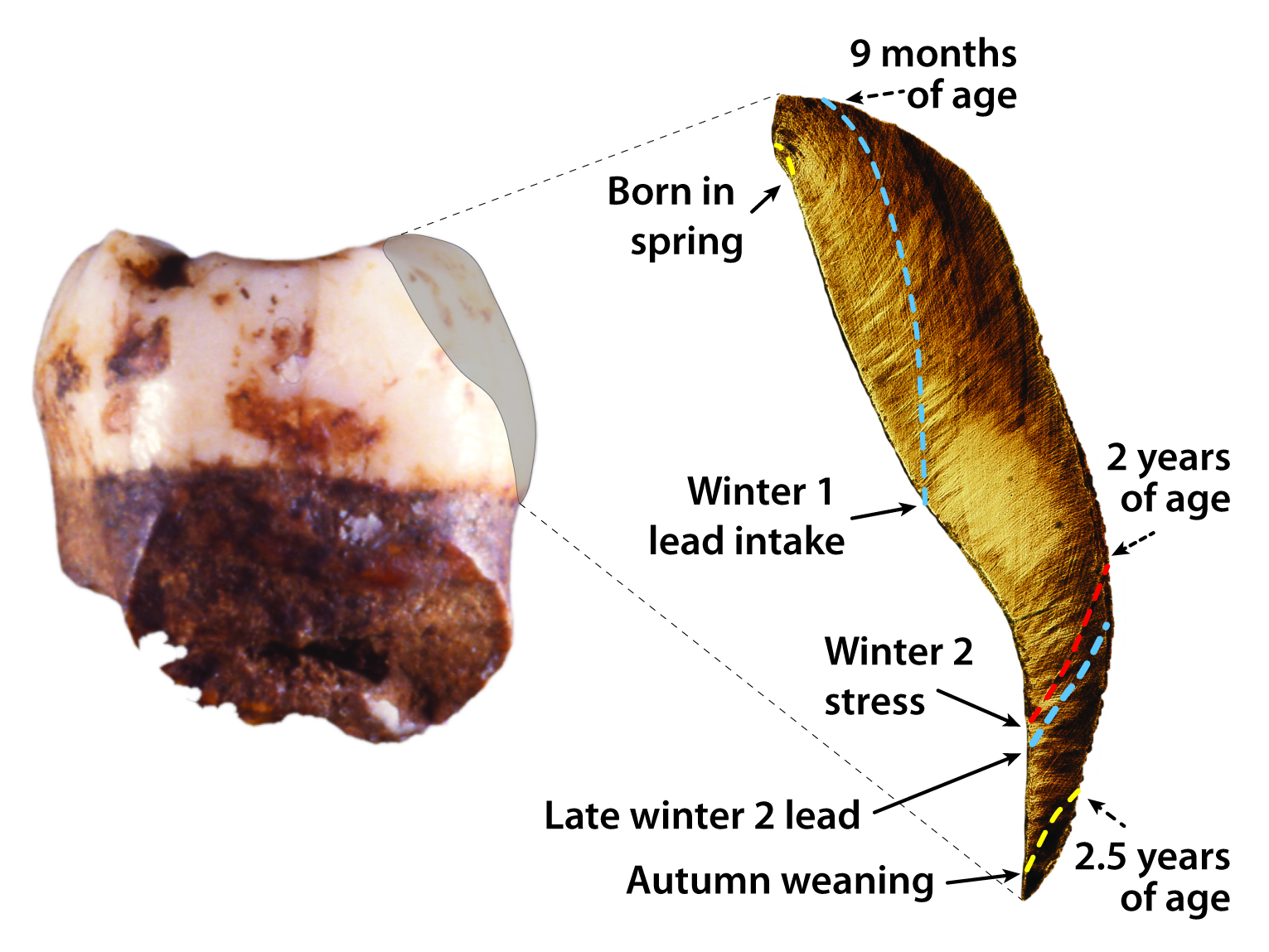