Dr. Petra Vaiglova will be joining the Dental Tissues Laboratory Group as a postdoctoral fellow in 2022.

Professor Smith delivered a keynote address on resilience in research and in life to the 2021 New Zealand Association for Women in Science conference.

Mehar (Maya) Bharatiya will be joining the Dental Tissues Laboratory Group as a PhD student after completing double majors in Human Evolutionary Biology and Anthropology at Stony Brook University.

Professor Smith and Dr. Christine Austin contributed an article to The Conversation: Teeth contain detailed records of lead contamination in humans and other primates.

Listen to the podcast The Teeth Remember recorded for the Leakey Foundation.

Article on Academics without Borders penned by Professor Smith for the American Association for Women in Science’s Summer 2020 Magazine.

Professor Smith contributed an article to The Conversation: Baby steps: this ancient skull is helping us trace the path that led to modern childhood.

In-depth article on Professor Smith in the Spring 2020 Geneseo Scene.

Canadian book launch of The Tales Teeth Tell September 21, 2019 at the University of Alberta.

Listen to the podcast of Professor Smith lecture on Growing Up Neanderthal at the Gold Coast Skeptics Meeting.

Professor Smith’s research on primate nursing was featured in The New York Times.

Cosmo article on Virtual Paleontology featuring Paul Tafforeau and and our work on Neanderthal dental development.

Professors Smith and Williams represented the Dental Detectives team as finalists for the Australian Museum’s 2019 Eureka Prize for Excellence in Interdisciplinary Scientific Research. 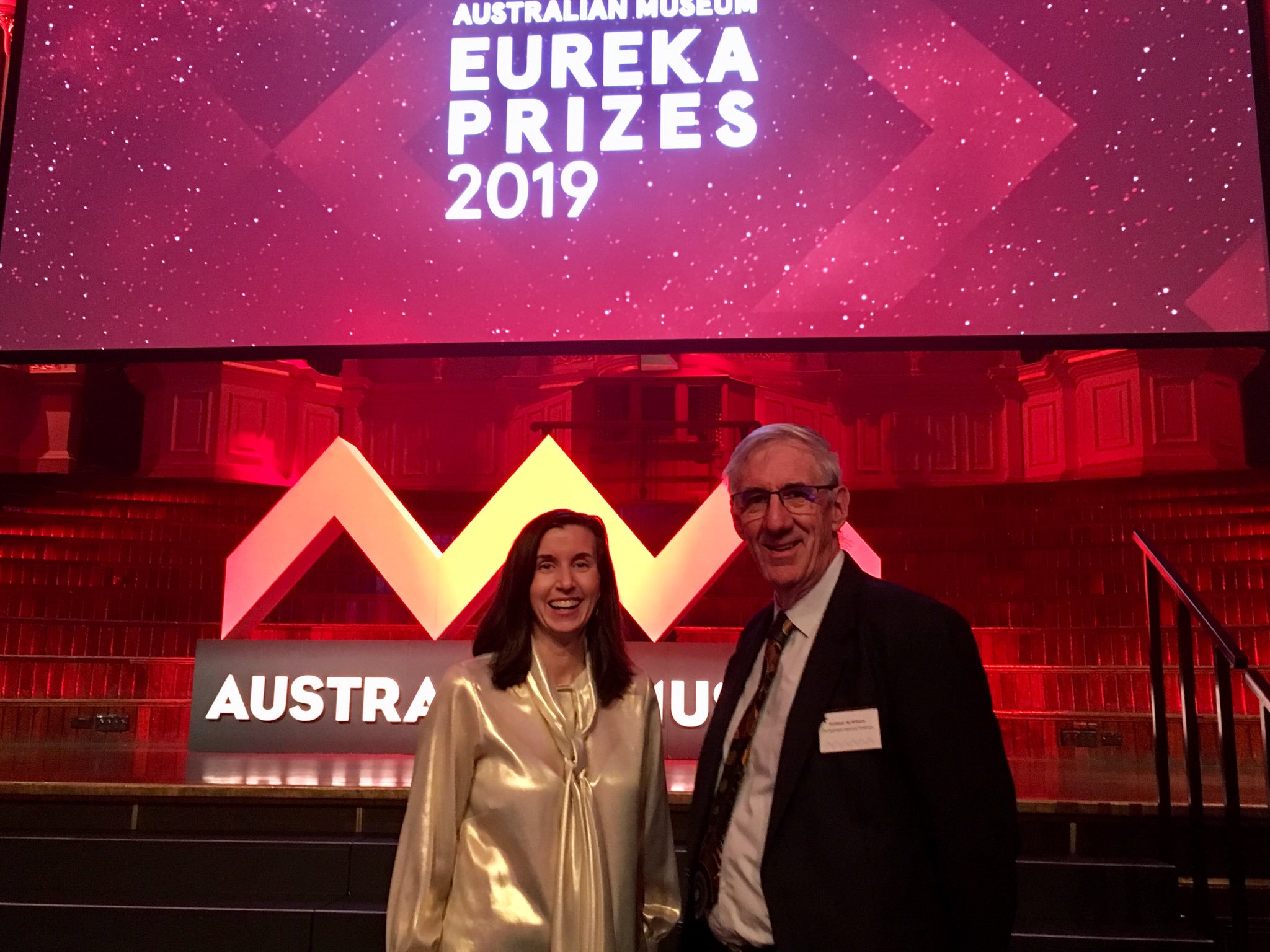 The Tales Teeth Tell will be available from February 2020 as a Chinese simplified character translation.

Gastropodcast The Truth is in the Tooth with Peter Ungar.

Dr. Smith contributed an article to The Conversation: What teeth can tell about the lives and environments of ancient humans and Neanderthals.

The Show About Science podcast interview with Nate, the amazing 7 year-old whiz kid!

Dr. Smith’s collaborative research on human tooth structure is detailed in The Conversation: Old teeth from a rediscovered cave show humans were in Indonesia more than 63,000 years ago.

Dr. Smith contributed an article to The Conversation: The lengthy childhood of endangered orangutans is written in their teeth. 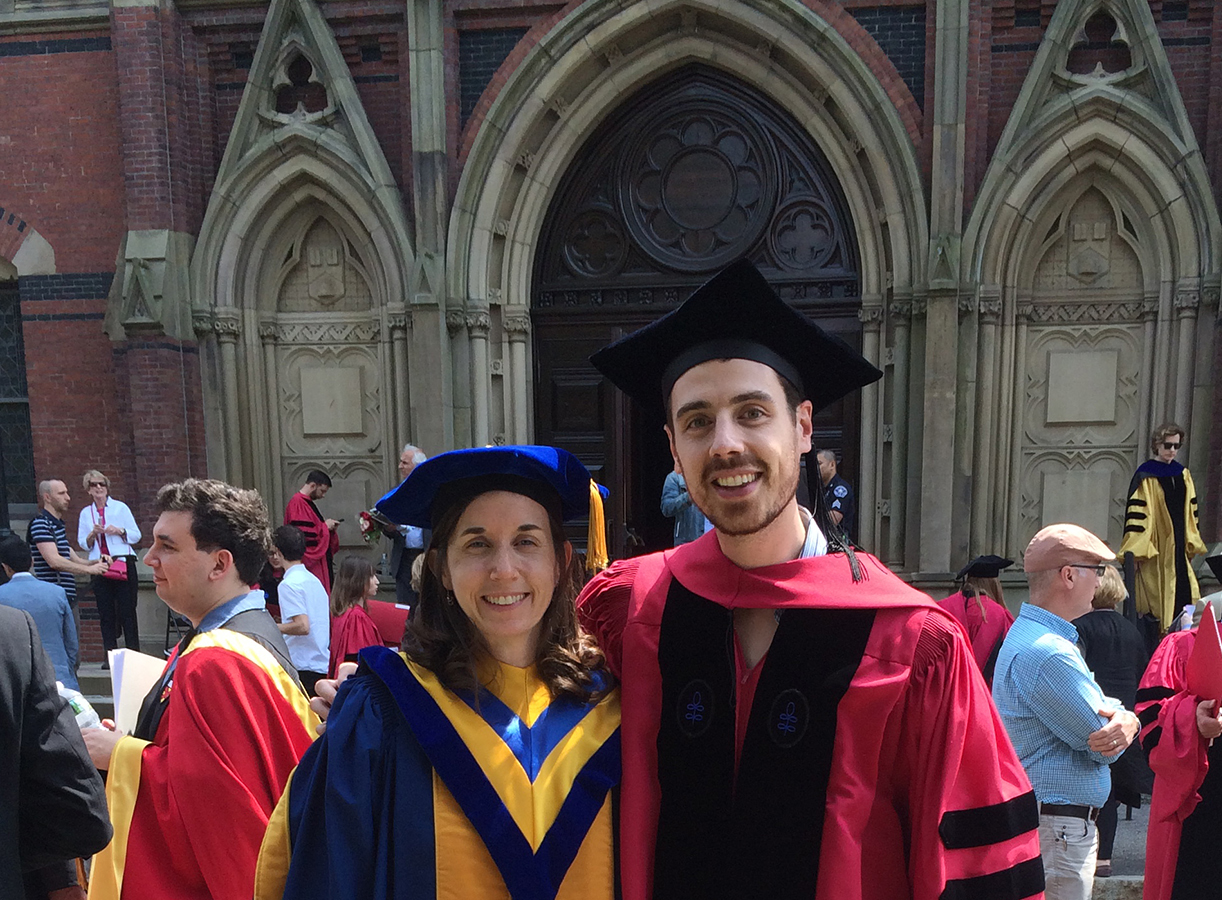 Dr. Smith has joined the faculty of the Australian Research Centre for Human Evolution at Griffith University in Brisbane, Australia. Dr. Smith is on sabbatical through June 2016 at the UC Berkeley Museum of Vertebrate Zoology.

Watch Dr. Smith’s lecture on Teeth and Human Evolution at the Harvard Museum of Natural History.

Predictors of Third Molar Impaction: A Systematic Review and Meta-analysis by Kate Carter and Steven Worthington is now online in the Journal of Dental Research.

Morphologic and Demographic Predictors of Third Molar Agenesis: A Systematic Review and Meta-analysis by Kate Carter and Steven Worthington is now online in the Journal of Dental Research.

Dr. Smith and the Dental Hard Tissue Lab are featured in a Science for the Public interview.

Kate Carter wins The Albert A. Dahlberg Prize from the Dental Anthropology Association for Best Student Paper, “The Evolution of Third Molar Agenesis”, at the 82nd Annual Meeting of the American Association of Physical Anthropologists, Knoxville, TN. 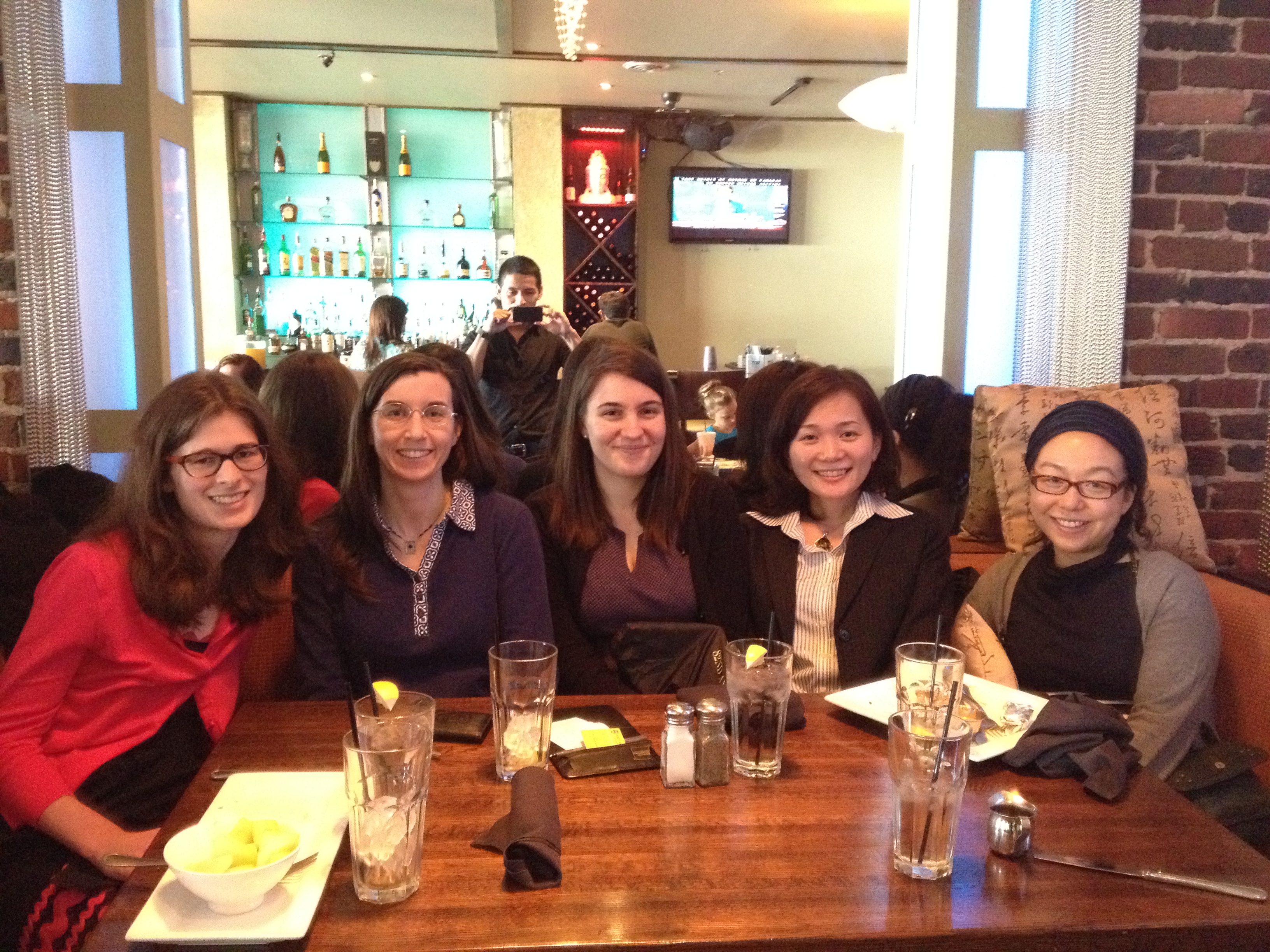 Evolutionary Anthropology Article: Developmental variation of the primate dentition: The 2011 AAPA Symposium in Honor of Don Reid. The symposium was organized by Dr. Smith and Dr. Deborah Guatelli-Steinberg.

Public lecture at the California Academy of Science: A Bite Through Time

The Harvard Museum of Natural History is featuring a permanent exhibit on Evolution which includes an interview with Dr. Smith and other evolutionary biologists at Harvard University.

Dr. Smith’s collaborative work with Dr. Paul Tafforeau (European Synchrotron Radiation Facility) was featured in the October 2008 issue of National Geographic: The Last of the Neanderthals.

Evidence for evolution from tooth growth featured in online exhibit at the Exploratorium.

Press Release: How long is a child a child?